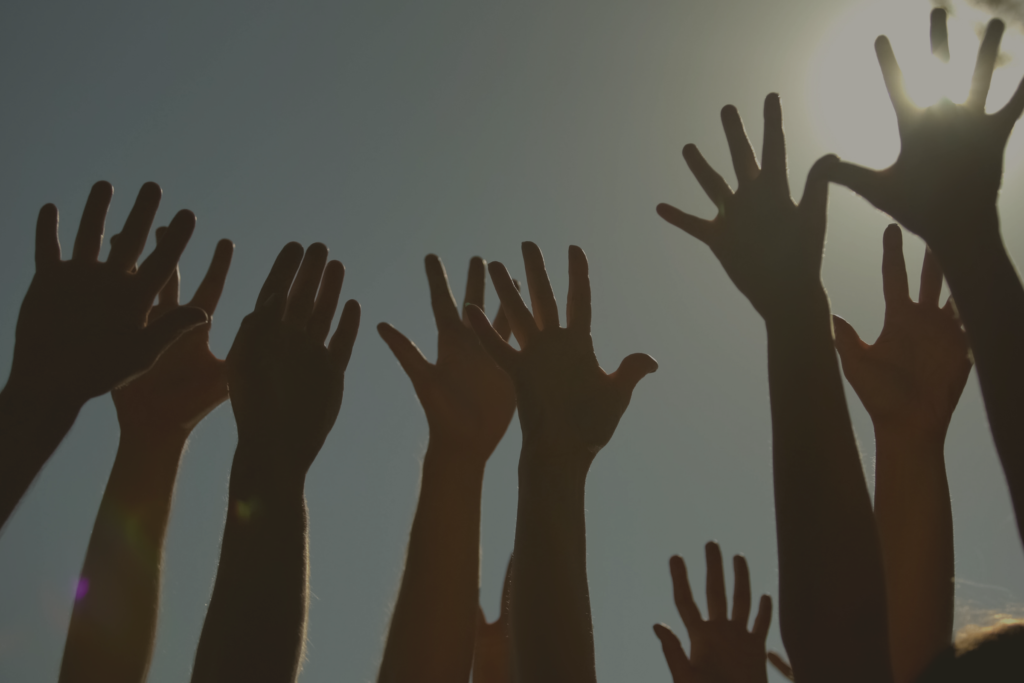 Three prime ministers and three chancellors in as many months, certainly feels chaotic, possibly a bit embarrassing, as well as a little depressing.  There is no doubt that the UK could do with some stability, fiscal rectitude and general leadership. Let’s hope that Rishi Sunak can deliver some. Let us think about the magnitude of what has just happened.  The Conservative party decided, whether rightly or wrongly depending on one’s opinion, that Boris Johnson had to go, fearful of its increasingly appalling polling numbers with the electorate.  A prolonged and uninspiring leadership contest over the long hot summer ushered in Liz Truss for a fleeting moment before the markets, and again the fear of even worse polling figures forced her to fall on her sword.  That is all well documented but misses a key point.

What we should be reflecting on is not this mess but the fact that we live in a free, democratic nation, where the government is, as described by Abraham Lincoln in his Gettysburg Address of 1863, ‘of the people, by the people, for the people’.  Living in a society where the ability of the Conservative party to serially partake in the regicide of its leader, in fear of the will of the people, and for voters and opposition parties to freely voice their own opinions, without fear or violence, is a privilege, whatever your political hue.

Contrast that with scenes from the recent Chinese Communist Party Congress of President Xi, a dictator reneging on the established term limits, having an ex-leader humiliated and dragged from proceedings and filling the Politburo with ‘yes’ men, sits in stark contrast.  Political opponents are not just miffed, as they are in the UK, they live in fear of their lives.  Arguing over a pint as to whether there should be a general election, or whether the Conservatives still have a valid mandate, given that it won a majority of 80 at the last election and the UK has a system of parliamentary democracy, is a luxury for those living in a free, stable and open society.

The will of the market, like the people, is a strong democratic force.  Its role is to set prices by incorporating all known information, without fear or favour, to reach an equilibrium price, allowing investors to allocate their capital efficiently.  Liz Truss certainly understood pretty quickly the power of the bond market, as it evaluated her vision for growth against the risks of unfunded tax cuts. The market did not like what it saw and the yield it expected to be paid to lend to the UK government rose, impacting mortgage and other borrowing rates, which in turn was reflected in peoples’ views on her policies.

In an open society the value of a free press is also immeasurable, providing access to information quickly and generally accurately – or at least at risk of fact checking or criticism by other media outlets and commentators – which feeds into both market prices and national opinion.  It looks into dark corners and drives accountability.  For sure, news is a self-selected sub-set of what is going on in the world and more likely to reflect disasters, acts of violence, and thus at risk of portraying a more negative outlook than perhaps truly exists.  We can see in Russia and China what the harmful consequences are of a state-controlled media.  You may not like the Daily Telegraph or the Guardian, depending on which side of the political fence you sit, but to have the choice is, again, something to be valued.

For sure we are in for some tough times economically but remember that at least we live in a society where we are free to express our views, where markets work and the media – however annoying it can sometimes be – helps to hold our politicians’ feet to the fire.   Stay positive!

If you have any questions in relation to this article, please contact a member of the Wells Gibson team.

If you have any questions in relation to this article, please contact a member of our team. 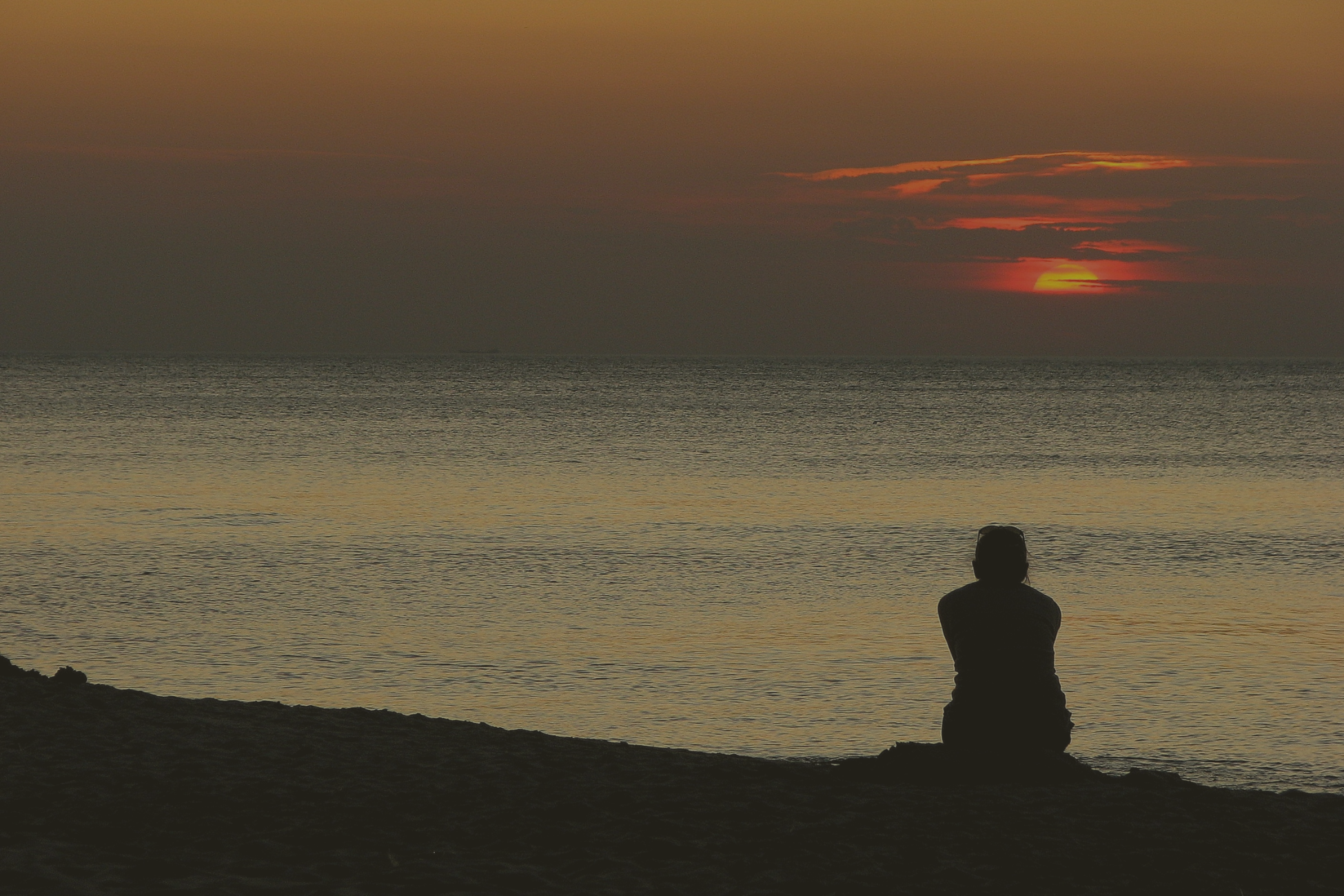 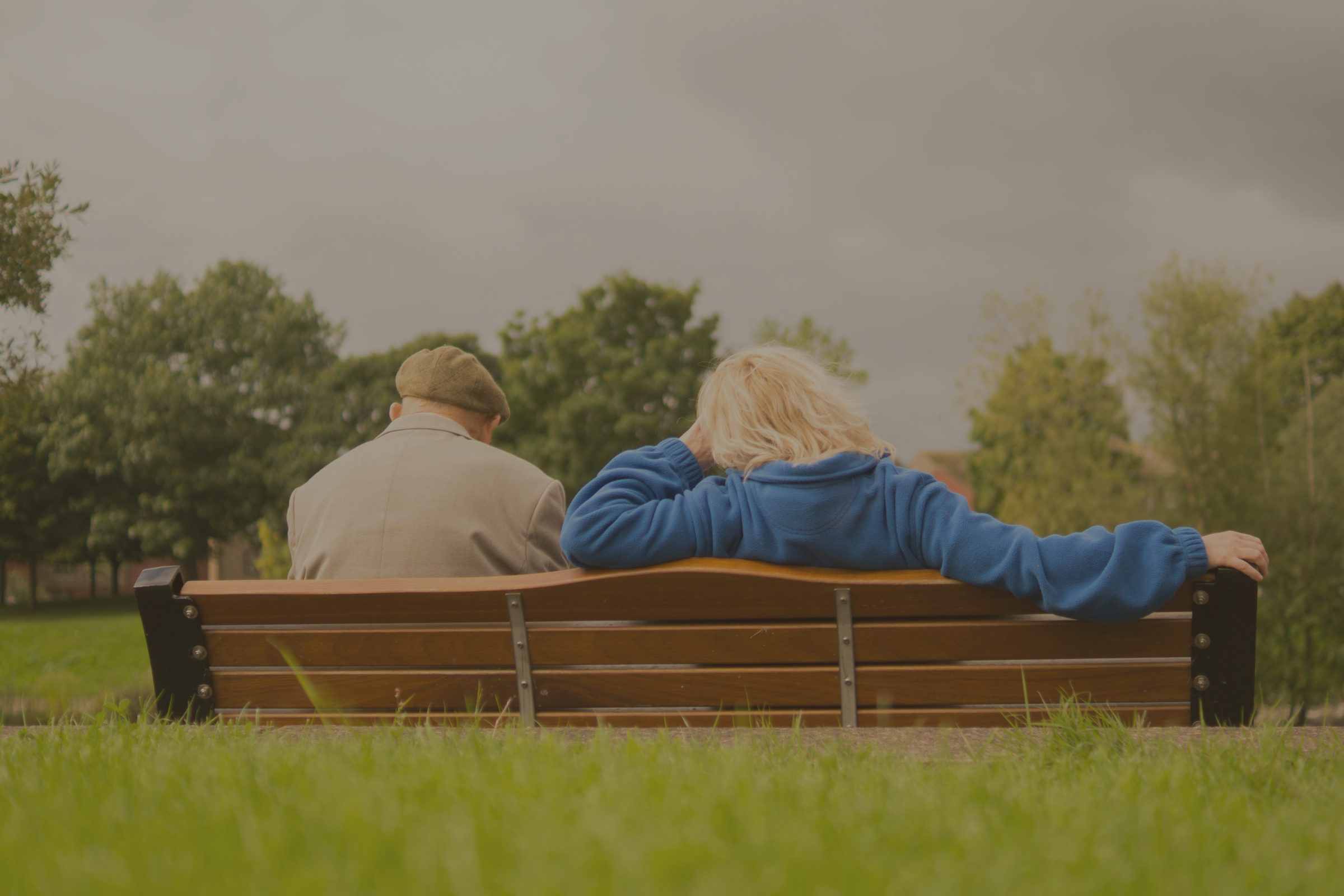 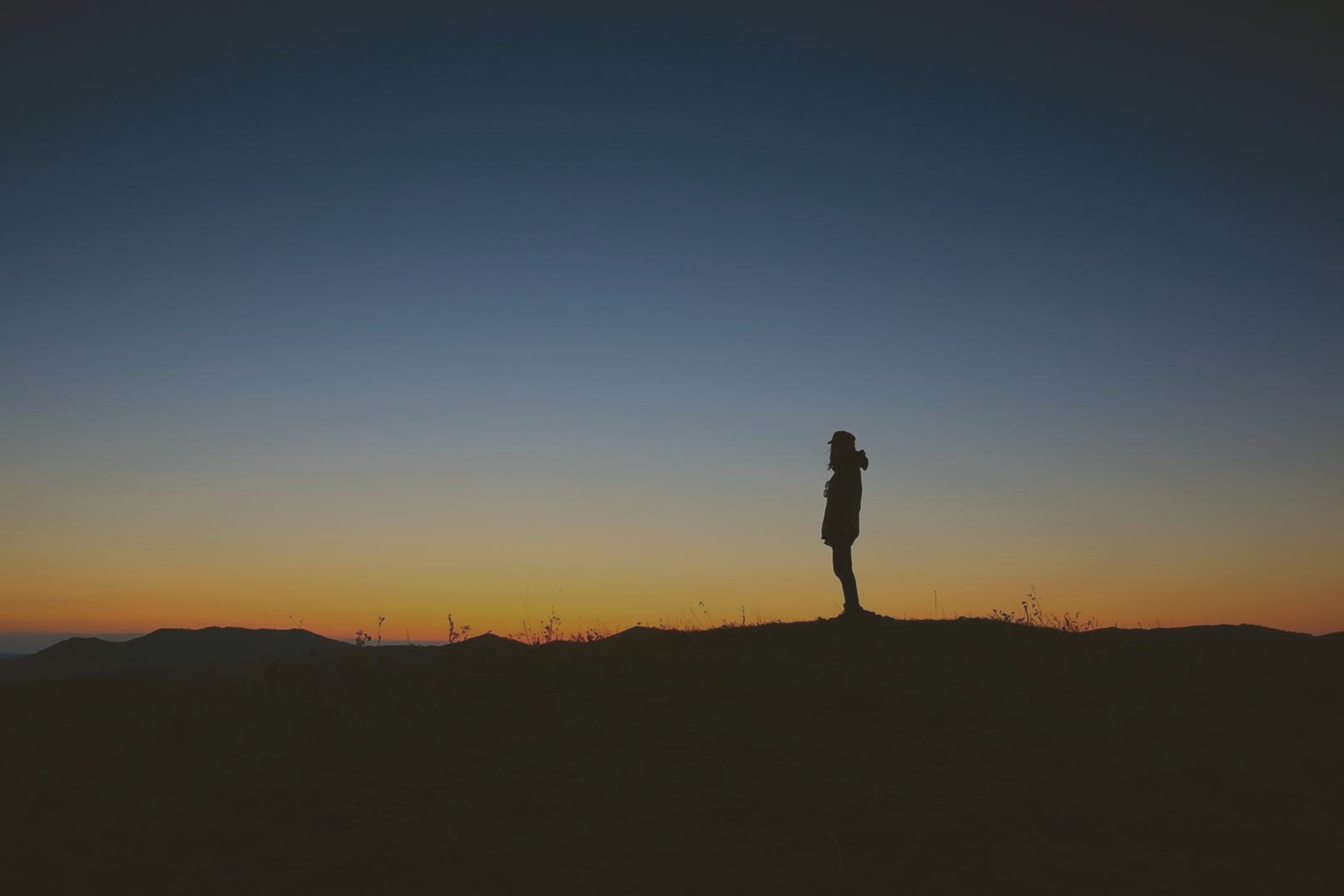 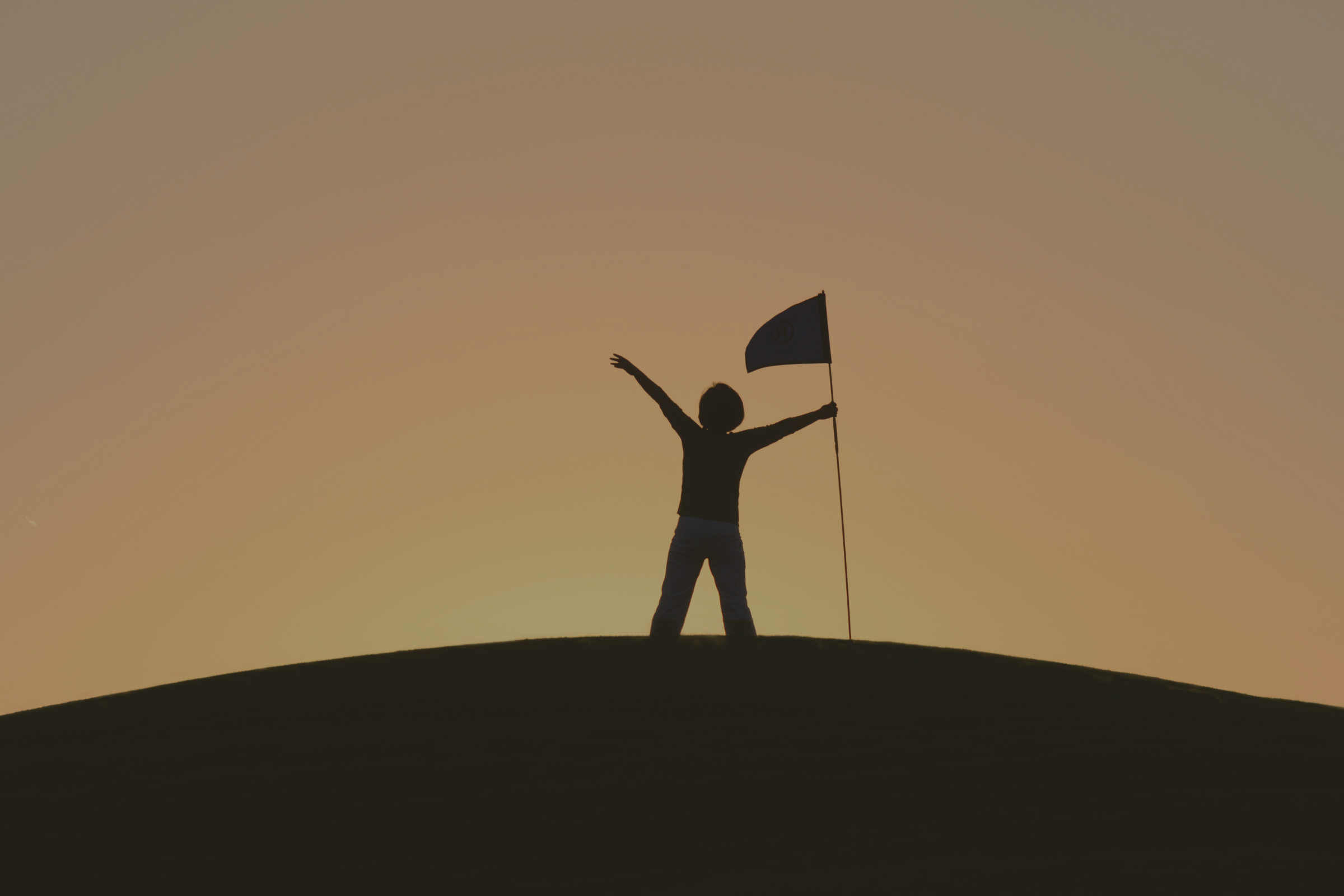 Protected: Keep your eyes on the prize