Could we see these six changes in the Spring Statement? 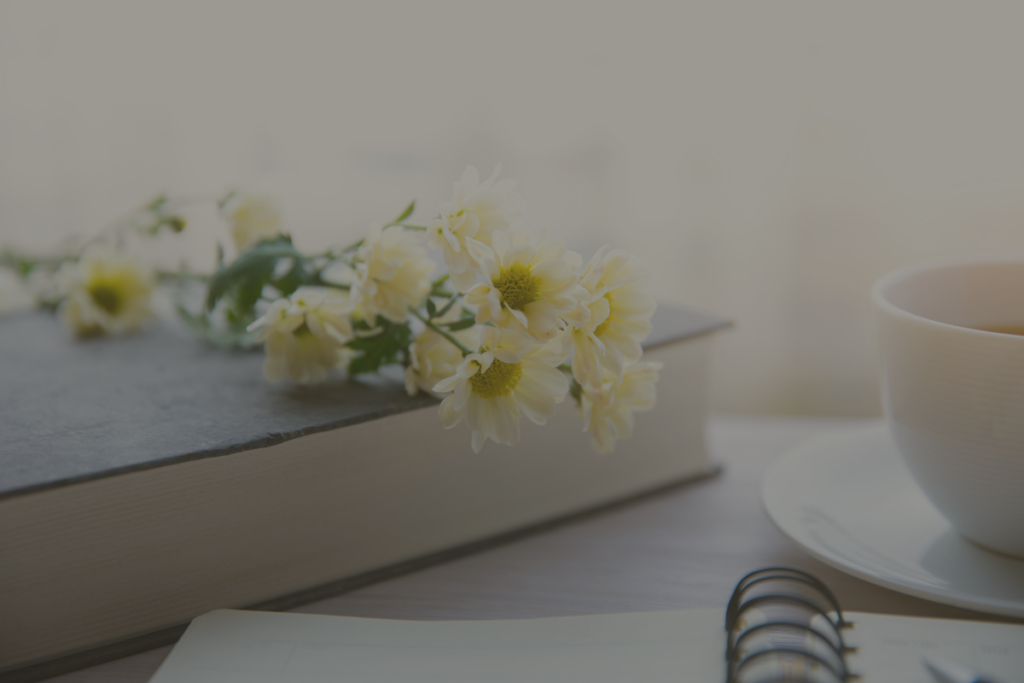 The Spring Statement next week could be used by Chancellor Rishi Sunak as an opportunity to boost UK economic recovery, following the Covid-19 pandemic and during the cost of living crisis.

According to insurer Aegon, the Chancellor will also need to address the significant implications of the Russian invasion of Ukraine, which will further ramp up living costs in the UK.

With price inflation at its highest level in thirty years and the next set of official inflation figures due for publication on the morning of the Spring Statement, will the Chancellor offer some relief to already financially stretched households?

We already know about some financial support measures, namely the energy bill and council tax rebates. But many want the Chancellor to go further as energy costs continue to rise and inflation eats away at disposable income.

Aegon has suggested six possible changes that could be announced next week.

“The government is facing a barrage of calls to ease the cost of living squeeze, and it’s not surprising that this includes asking the Chancellor to defer April’s 1.25% National Insurance increase for individuals and employers. The increase in NI will cost the average worker £250 a year at a time when prices are rising at the fastest rate for three decades, with the squeeze on income expected to worsen in the coming months.

“The increase in NI is to provide further support for the NHS and to fund the government’s share of its new social care proposals. But after the House of Lords rejected the draft Social Care funding Bill, finalising the deal may take some time, possibly increasing the justification for a delay in the NI increase, perhaps for a year.

“However, despite all the many financial challenges we face as a nation, the government can’t ignore the need to prop up the NHS and implement a new social care deal with an appropriate cap on care costs. The health impact of the pandemic has shown just how important it is to have a high quality, properly funded care system, and this will have to be paid for.”

“In his April 2021 Budget, Rishi introduced a raft of freezes to tax allowances and thresholds rather than increasing these in line with inflation. This included income tax thresholds and bands as well as wealth tax exemptions and the pensions’ lifetime allowance’.

“While in the past such ‘stealth tax’ measures have often gone unnoticed, in the current climate of rampant inflation, they will have a major adverse impact on an increasing number of people. For example, many more people will become higher rate taxpayers.

“The Chancellor could not have foreseen the events which have led to inflation rising sharply and may wish to revisit this approach in his Spring Statement, perhaps by increasing allowances or committing to end the freeze before the planned 5-year term.”

“Setting the inflation component in September when the State Pension is not increased until April has meant the pension uprating hasn’t allowed for significant rises since September. While these should be reflected in the April 2023 increase, many state pensioners will be left struggling.

“We’ll be on the lookout for any temporary, targeted support the Chancellor may grant. We’d welcome the Chancellor committing to a reinstatement of the earnings component in the triple lock from next April.”

“The freezing of the pensions lifetime allowance at £1,073,100 until 2025/26 was one of a range of stealth taxes announced in the 2021 Spring Budget. By not increasing this in line with inflation, it is reducing the amount people can save in pensions in ‘real’ terms without facing an additional tax charge.

“The lifetime allowance was designed to limit the amount of pensions tax relief for the wealthy, but now it increasingly impacts many not so wealthy people, particularly those with valuable defined benefit pensions. Many more individuals could face an unexpected tax penalty as a result. We’d welcome Rishi revisiting this decision in light of current rocketing inflation, ideally by unfreezing the limit earlier than planned and returning to inflation-based increases.”

Helping the over 50s remain in or return to work

“At a time when all hands should be on deck to boost UK productivity and build back better, there’s an alarming trend amongst over 50s leaving the workforce. Worryingly, around half a million workers over 50 have left employment during the pandemic, meaning the government must take urgent action to make sure the UK doesn’t lose their huge skills and experience by making it easier for them to choose to return to the workforce.

“The government previously announced it was granting specific support to the over 50s following the end of the furlough scheme and we would like to see more detail and much more action here. This group face a particular challenge in returning to work, potentially requiring retraining or adapting to working in a completely new sector.

“It’s particularly important that those who do want to continue to work into their late 50s and 60s have the opportunity to do so. Many will have been relying on these later years to boost their private or workplace retirement savings, and the State Pension doesn’t kick in until age 66, shortly to increase to 67. Continuing to work and save into a pension until State Pension age rather than starting to take a pension income as early as 55 can make a huge difference to an individual’s lifestyle in retirement.”

“There are growing signs that the government is ramping up efforts to take advantage of Brexit by reviewing rules we ‘inherited’ from the EU and replacing them with new approaches which work better for the UK and its citizens.

“Rules put in place at EU level mean regulations limit how much support firms can offer to those who are not prepared to pay for full ‘regulated advice’. We’d welcome changes here. Allowing more personalised forms of guidance alongside advice would free up firms to offer enhanced support to customers, not just to help them plan for their retirement, but when making other important savings and investment decisions.”

What do you think the Spring Statement next week will look like? 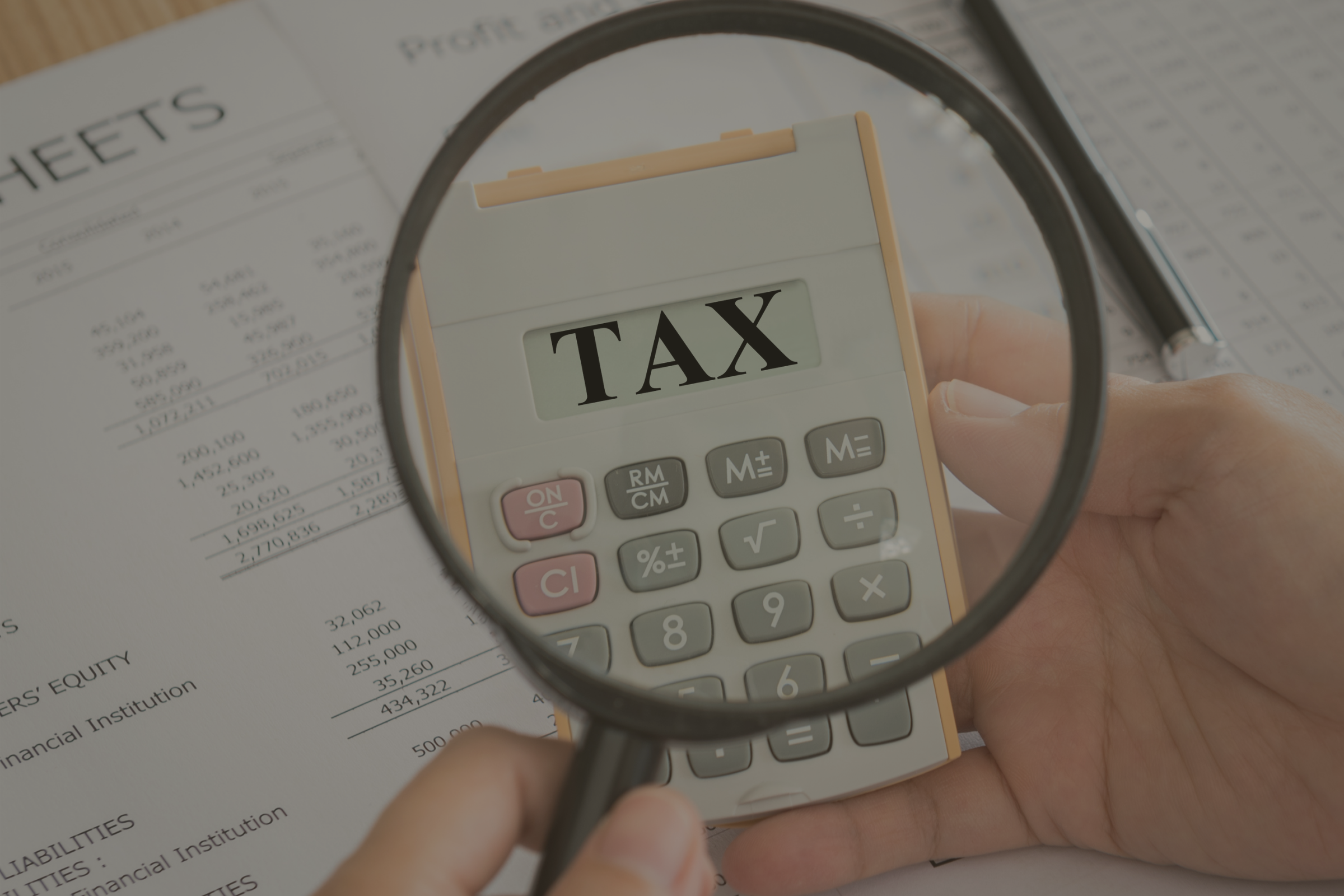 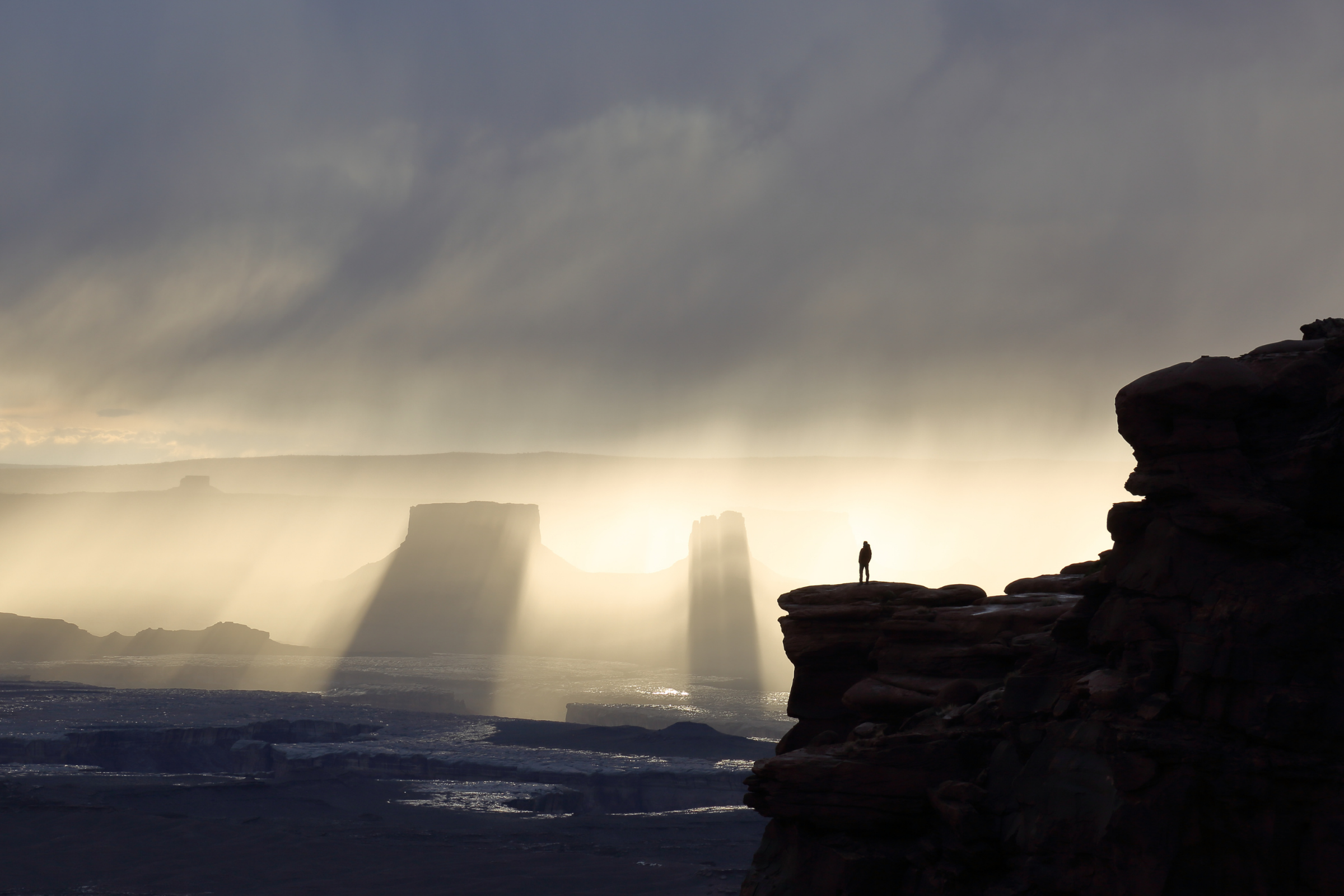 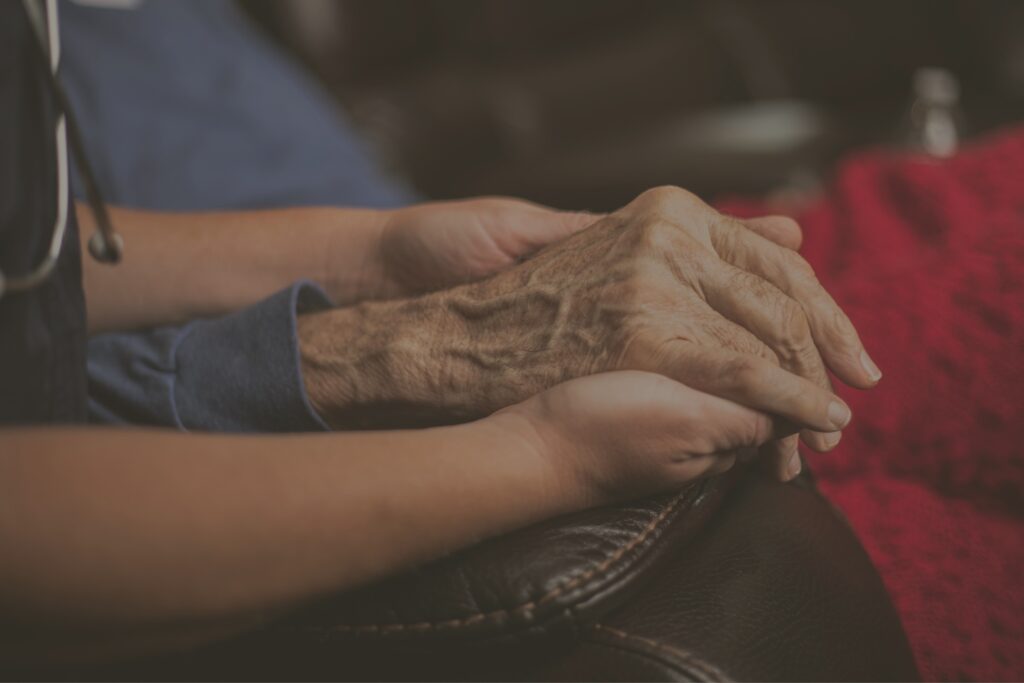